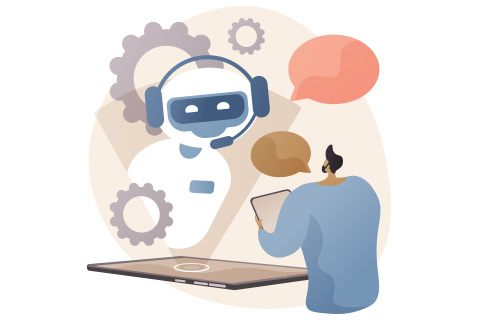 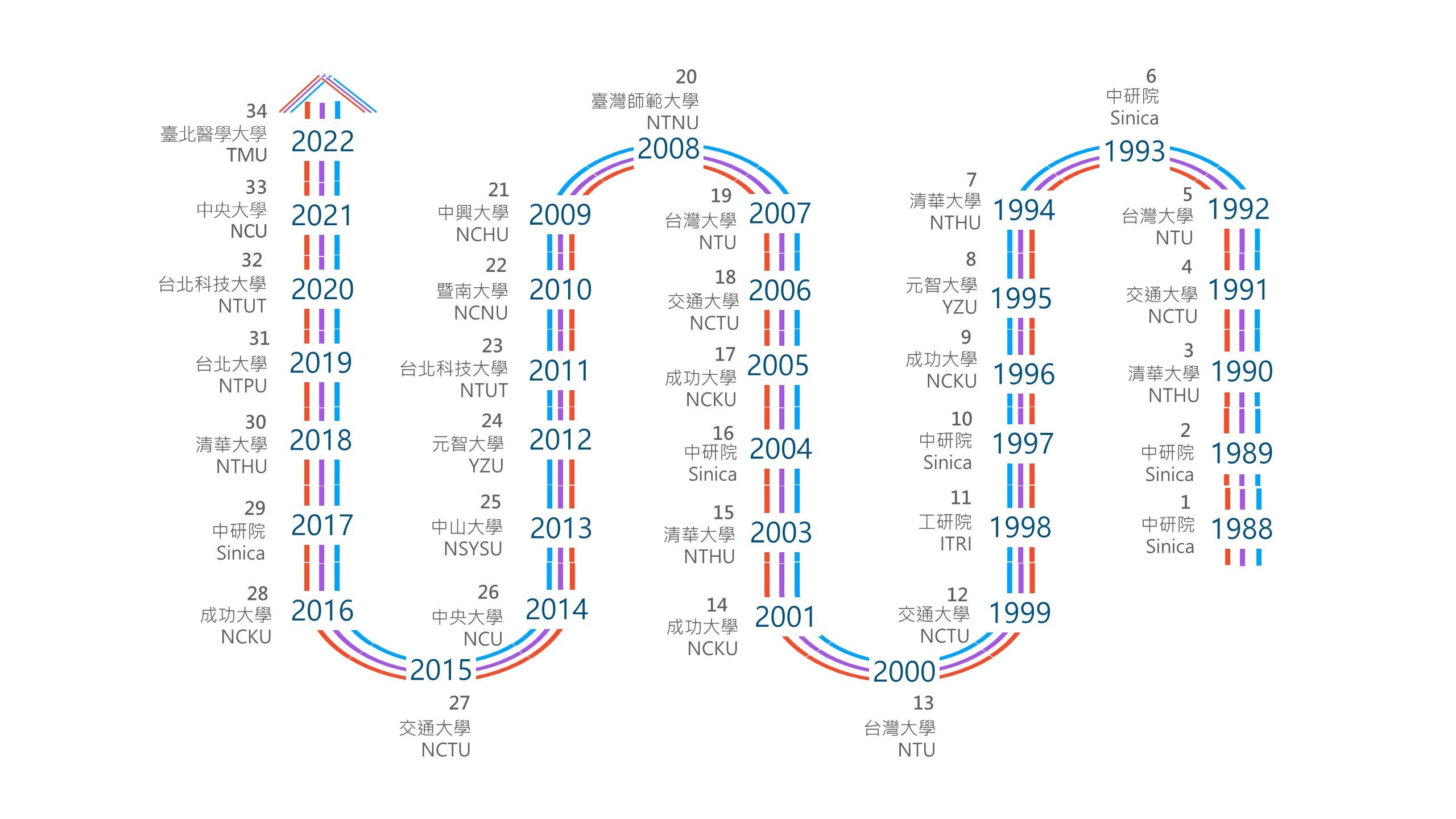 The conference on Computational Linguistics and Speech Processing (ROCLING) was initiated in 1988 by the Association for Computational Linguistics and Chinese Language Processing (ACLCLP) with the major goal to provide a platform for researchers and professionals from around the world to share their experiences related to natural language processing and speech processing. Following are a list of past ROCLING conferences.

ROCLING 2022 invites paper submissions reporting original research results and system development experiences as well as real-world applications. Each submission will be reviewed based on originality, significance, technical soundness, and relevance to the conference. Accepted papers will be presented orally or as poster presentations. Both oral and poster presentations will be published in the ROCLING 2022 conference proceedings and included in the ACL Anthology. A number of papers will be selected and invited for extension into journal versions and publication in a special issue of the International Journal of Computational Linguistics and Chinese Language Processing (IJCLCLP).

Papers can be written and presented in either Chinese or English. Papers should be made in PDF format and submitted online through the paper submission system. Submitted papers may consist of 4-8 pages of content, plus unlimited references. Upon acceptance, final versions will be given additional pages of content (up to 9 pages) so that reviewers’ comments can be taken into account. ROCLING 2022 mainly targets two scientific tracks: natural language processing (NLP) and speech processing (Speech).

Relevant topics for the conference include, but are not limited to, the following areas (in alphabetical order):

Paper submissions must use the official ROCLING 2022 style templates (Latex and Word). Submission is electronic, using the EasyChair conference management system. The submission site is available at https://easychair.org/conferences/?conf=rocling2022

As the reviewing will be double-blind, papers must not include authors' names and affiliations. Furthermore, self-references that reveal the author's identity must be avoided. Papers that do not conform to these requirements will be rejected without review. Papers may be accompanied by a resource (software and/or data) described in the paper, but these resources should be anonymized as well.

According to the format of the paper template, the page limitations for accepted papers are 9 pages (plus unlimited references) in PDF format. The first page of the camera-ready version of the accepted paper should bear the items of paper title, author name, affiliation, and email address. All these items should be properly centered on the top, followed by a concise abstract of the paper.

Every accepted paper should also be sent with a signed copyright form in PDF format via the online registration system.

Below, all information on the program of ROCLING 2022 are given that are available so far. More details to be announced.

Below, all information on the program of ROCLING 2022 are given that are available so far. More details to be announced. 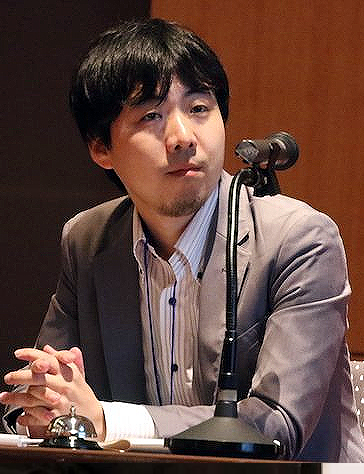 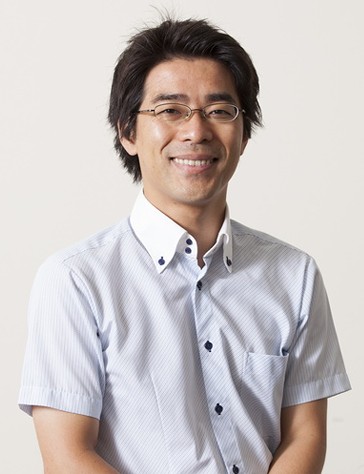 Junichi Yamagishi received the Ph.D. degree from Tokyo Institute of Technology in 2006 for a thesis that pioneered speaker-adaptive speech synthesis. He is currently a Professor with the National Institute of Informatics, Tokyo, Japan, and also a Senior Research Fellow with the Centre for Speech Technology Research, University of Edinburgh, Edinburgh, U.K. Since 2006, he has authored and co-authored more than 250 refereed papers in international journals and conferences. He was an area coordinator at Interspeech 2012. He was one of organizers for special sessions on “Spoofing and Countermeasures for Automatic Speaker Verification” at Interspeech 2013, “ASVspoof evaluation” at Interspeech 2015, “Voice conversion challenge 2016” at Interspeech 2016, “2nd ASVspoof evaluation” at Interspeech 2017, and “Voice conversion challenge 2018” at Speaker Odyssey 2018. He is currently an organizing committee for ASVspoof 2019, an organizing committee for ISCA the 10th ISCA Speech Synthesis Workshop 2019, a technical program committee for IEEE ASRU 2019, and an award committee for ISCA Speaker Odyssey 2020. He was a member of IEEE Speech and Language Technical Committee. He was also an Associate Editor of the IEEE/ACM TRANSACTIONS ON AUDIO, SPEECH, AND LANGUAGE PROCESSING and a Lead Guest Editor for the IEEE JOURNAL OF SELECTED TOPICS IN SIGNAL PROCESSING special issue on Spoofing and Countermeasures for Automatic Speaker Verification. He is currently a guest editor for Computer Speech and Language special issue on speaker and language characterization and recognition: voice modeling, conversion, synthesis and ethical aspects. He also serves as a chairperson of ISCA SynSIG currently. He was the recipient of the Tejima Prize as the best Ph.D. thesis of Tokyo Institute of Technology in 2007. He received the Itakura Prize from the Acoustic Society of Japan in 2010, the Kiyasu Special Industrial Achievement Award from the Information Processing Society of Japan in 2013, the Young Scientists’ Prize from the Minister of Education, Science and Technology in 2014, the JSPS Prize from Japan Society for the Promotion of Science in 2016, and Docomo mobile science award from Mobile communication fund in 2018. 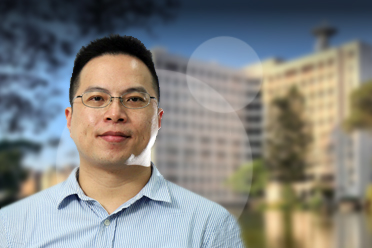 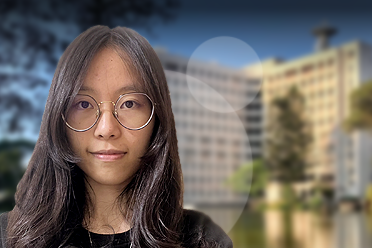 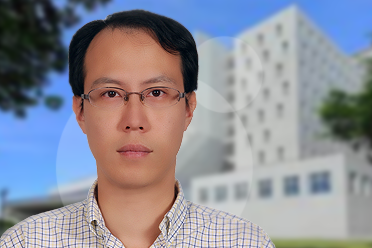 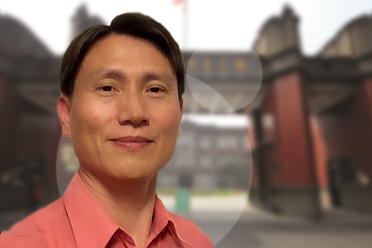 Chinese NER is more difficult to process than English NER. Chinese language is logographic and provides no conventional features like capitalization. In addition, due to a lack of delimiters between characters, Chinese NER is correlated with word segmentation, and named entity boundaries are also word boundaries. However, incorrectly segmented entity boundaries will cause error propagation in NER. For example, in a particular context, a disease entity “思覺失調症” (schizophrenia) may be incorrectly segmented into three words: “思覺” (thinking and feeling), “失調” (disorder) and “症” (disease). Hence, it has been shown that character-based methods outperform word-based approaches for Chinese NER (He and Wang, 2008; Li et al., 2014; Zhang and Yang, 2018).

In the digital era, healthcare information-seeking users usually search and browse web content in click-through trails to obtain healthcare-related information before making a doctor’s appointment for diagnosis and treatment. Web texts are valuable sources to provide healthcare information such as health-related news, digital health magazines and medical question/answer forums. Domain-specific healthcare information includes many proper names, mainly as named entities. For example, “三酸甘油酯” (triglyceride) is a chemical found in the human body; “電腦斷層掃描” (computed tomography; CT) is medical imaging procedure that uses computer-processed combinations of X-ray measurements to produce tomographic images of specific areas of the human body, and “靜脈免疫球蛋白注射” (intravenous immunoglobulin; IVIG) is a kind of treatment for avoiding infections. In summary, Chinese healthcare NER is an important and essential task in natural language processing to automatically identify healthcare entities such as symptoms, chemicals, diseases, and treatments for machine reading and understanding.

● Test set: at least 3,000 Chinese sentences will be provided for system performance evaluation.

The policy of this shared task is an open test. Participating systems are allowed to use other publicly available data for this shared task, but the use of other data should be specified in the final system description paper.

The performance is evaluated by examining the difference between machine-predicted labels and human-annotated labels. We adopt standard precision, recall, and F1-score, which are the most typical evaluation metrics of NER systems at a character level. If the predicted tag of a character in terms of BIO format was completely identical with the gold standard, that is one of the defined BIO tags, the character in the testing instance was regarded as correctly recognized. Precision is defined as the percentage of named entities found by the NER system that are correct. Recall is the percentage of named entities present in the test set found by the NER system.